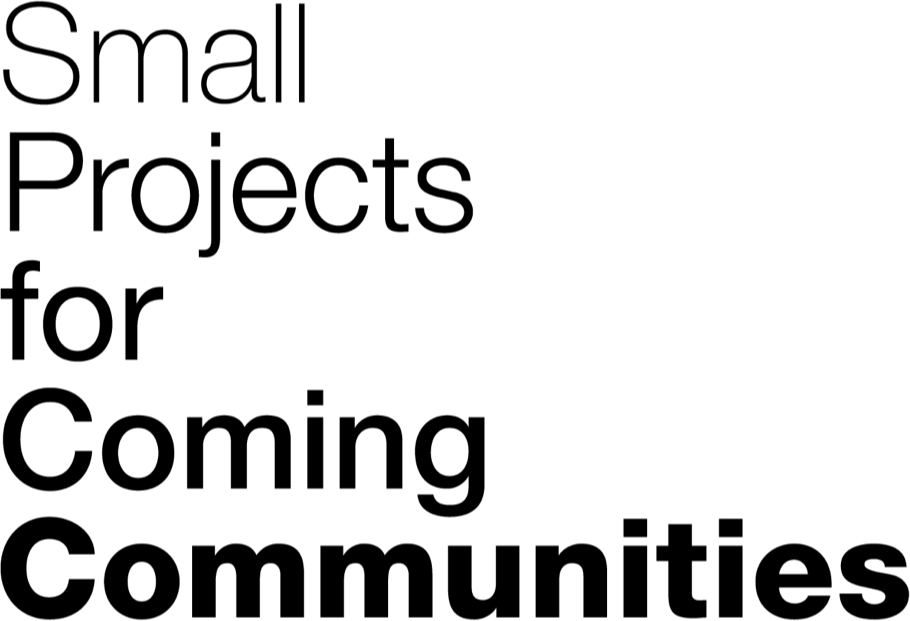 In 1975 New-York artist Joe Brainard wrote “I Remember”, a book collecting his personal memories as they rose to the surface of his consciousness, each beginning with the refrain “I remember”.

Upon hearing of this book’s existence, French author Georges Perec decided to make a collective memory equivalent. His book “I remember” published that same year required to remember something that other people would remember too; and that the object of the memory had to have ceased to exist.

A community is built around memories. Let us empower our shared memories:

1. Observe a group of people, and embrace them as your group. Make yourself part of that group.

4. Out of the sentences you came up with, pick out the memories that will persist longer than the others.

5. Out of those sentences, find the one that is most important to you, and promise yourself you’ll act to keep this collective memory alive. Write it down, prefaced with the words “We share a memory and I will keep it alive: ”

We share a memory and I will keep it alive 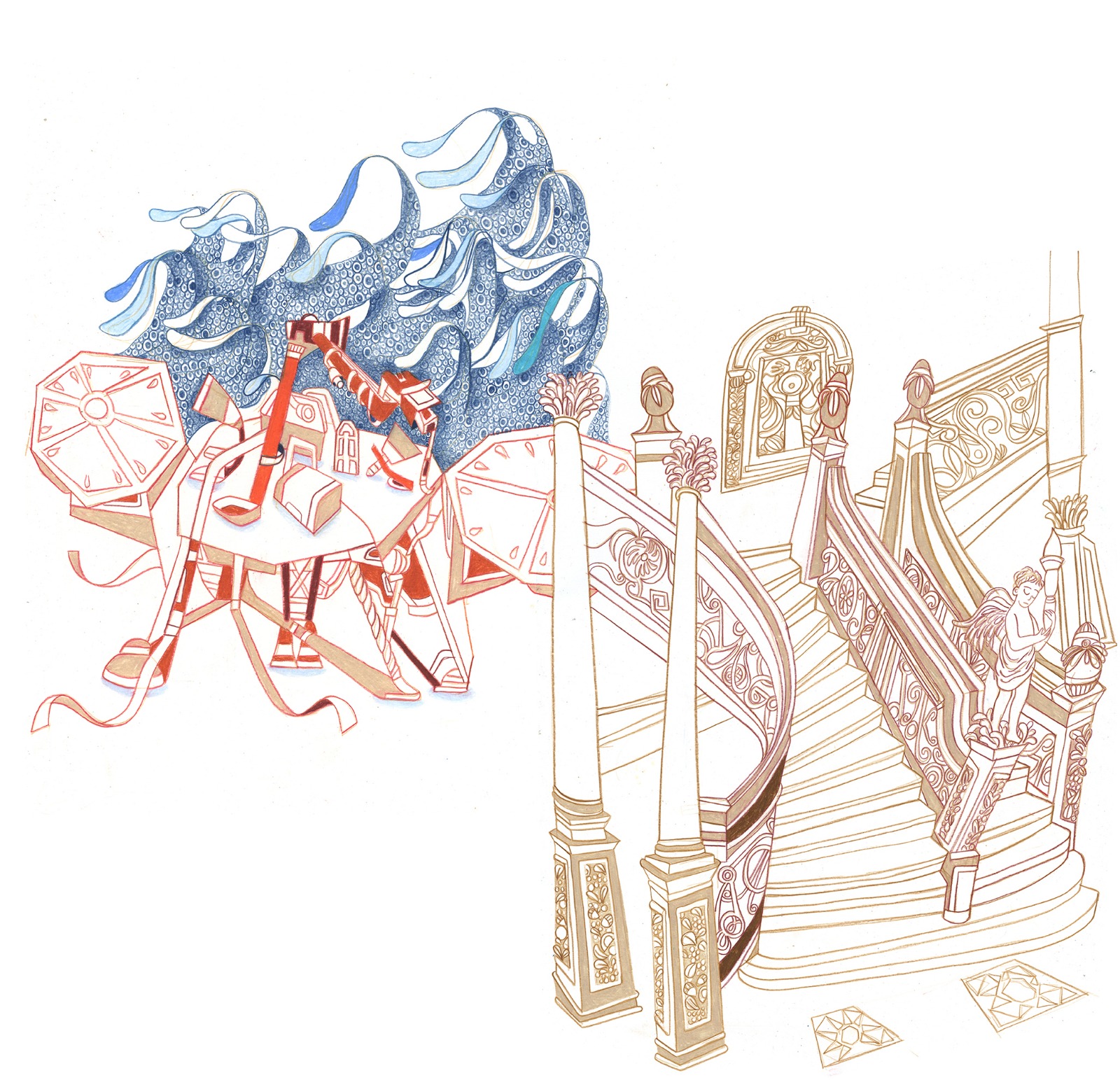 I am teaching a course titled Computational Poetry, in which the students and I try to connect the worlds of poetry and algorithms.We discuss the topic of collective poetry, where an idea is not devised by an individual but by a group. In addition, we explore the notion of unoriginality, in which a poem is not built from scratch, but uses existing materials or texts.

When discussing the French group Oulipo, we have a “Writing Activity”, where instead of behaving as a class, we hold a writing meeting in a cafe. The meeting starts with the activity leader giving an assignment, which consists of writing constraints. The members of the group should then write adhering to the limitations. We also have wine in order to break some rules, so it doesn’t get too technical.

During such an activity I led, the first constraint-based challenge was that each sentence should start with the words “I remember”. The second one was the one suggested by Perec, where “I remember” sentences must describe a collective memory, shared by all the participants. This always leads to interesting results and to an original analysis of the unoriginal way of thinking.

Finally, I added this new score as a challenge. The memories should be collective, but only of things we should cherish and strive to keep alive and going. The drawings by Keren Katz are an example of such an activity, depicting the abundance of memories we all share in hope for better futures, shared futures.

We share a memory and I will keep it alive 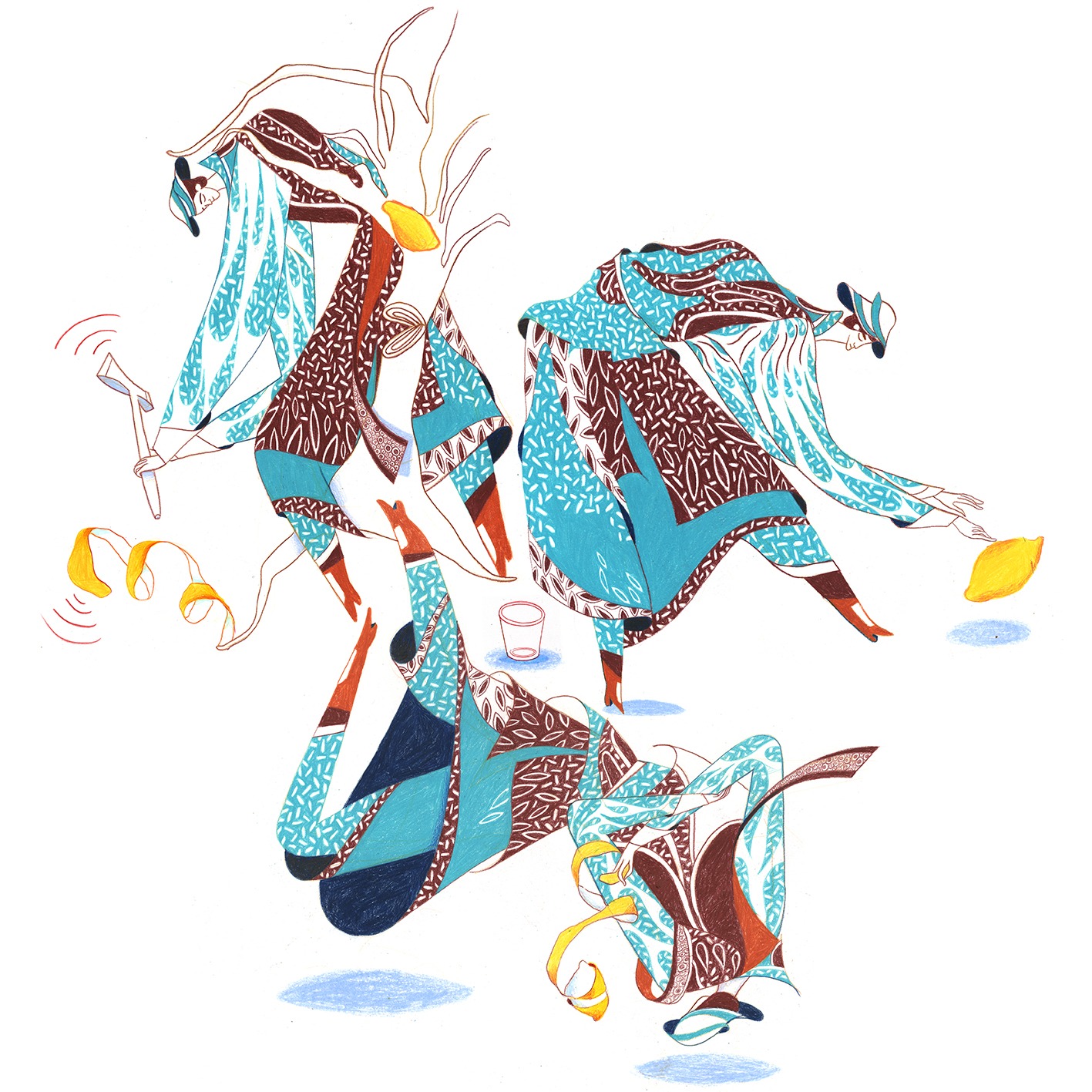 Images by Keren Katz @thekatzsisters, depicting collective memories, first published on Time Tunnel Collective.@timetunnelcollective
Memories of building Stonehenge, the discovery of water on Mars, paintings created at the request of Monarchs, and coining the phrase “When life gives you lemons, make lemonade”

No Data is an Island
Ofri Cnaani

A word is explained
Jumzang Dai

Navigation for a Younger Self
Rachel Garfield

We are not playing
Anike Joyce Sadiq

On and Off
Johanna Bruckner

Performance of critique – how to navigate?
Hidden Institute (with Iver Ohm and Lena Fritsch)

Animals on your way
Maria Dis

A situation in the supermarket
Jan Sandberg